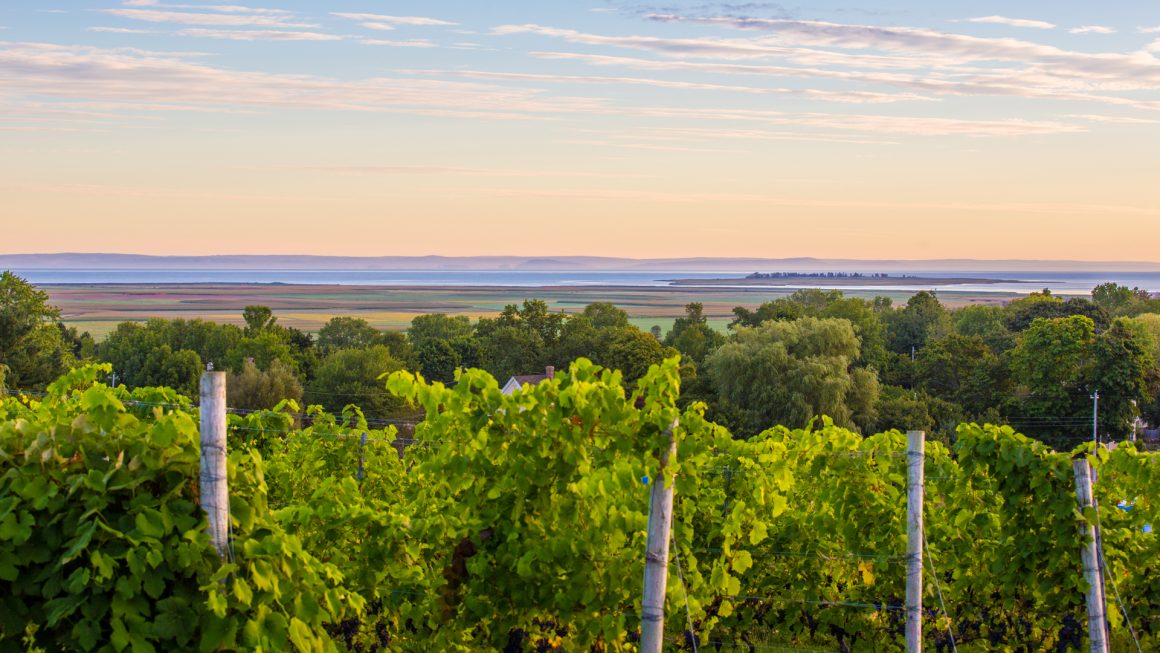 Every wine region aspires to produce a distinct wine that defines what they do best, in Nova Scotia, that wine is Tidal Bay. Officially launched in June 2012, Tidal Bay is the first wine appellation for Nova Scotia and one-of-a-kind for North America.   Named after the biggest tidal

If you limit yourself to what's at your local grocery store, you can be forgiven for not realizing the variety of wines being produced in North America. Here are just a few places where you can sample what's being grown and bottled close to home, whether you're looking for a single bottle or a 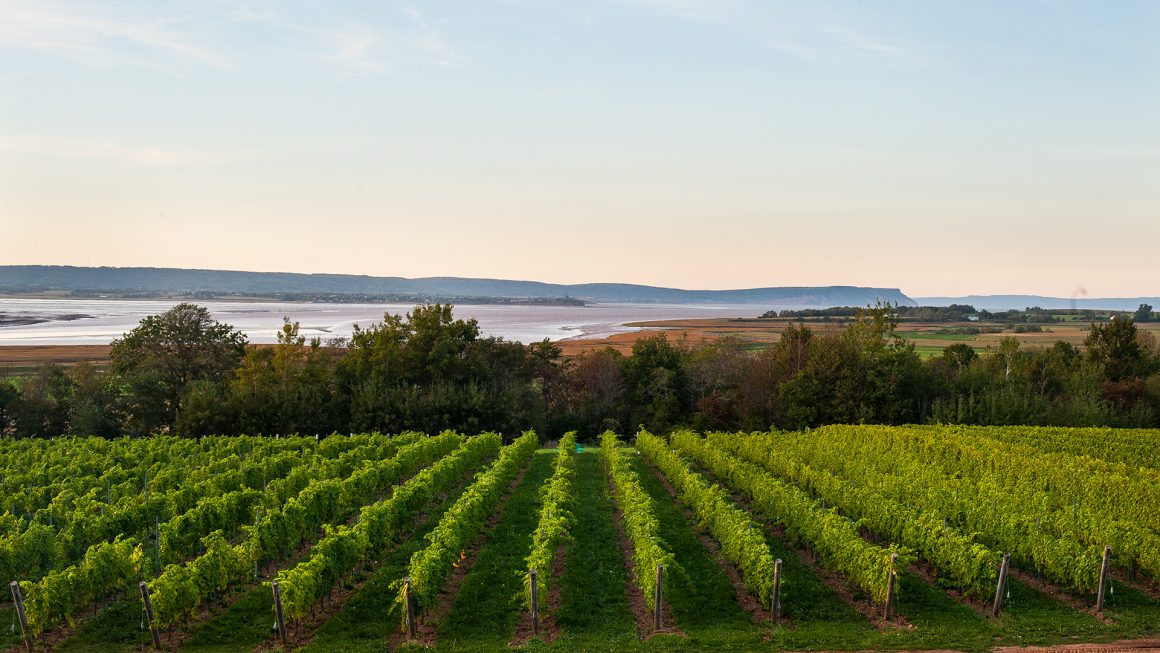 Have a Nova Scotia Wine Tasting at Home

It is an unusual time in the world and imagining how we get back to normal still seems strange. There are so many inspiring stories of people using this time to reinvigorate their creativity and to focus on the things that bring them joy. For many this means gaining a deeper understanding and 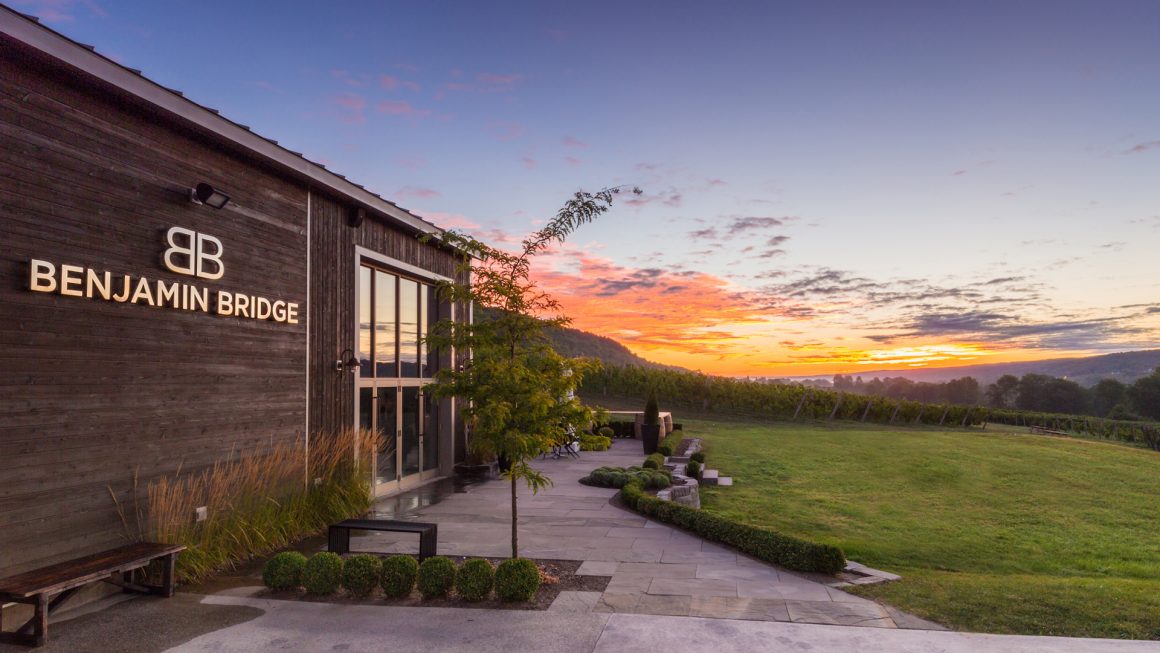 https://www.thechronicleherald.ca/business/local-business/benjamin-bridge-growing-around-new-18-tonne-grape-press-352270/ One way to draw a crowd to The Port, the NSLC’s fanciest store, is to announce a free pouring of the new Benjamin Bridge sparkling wines. But for winemaker Jean-Benoit 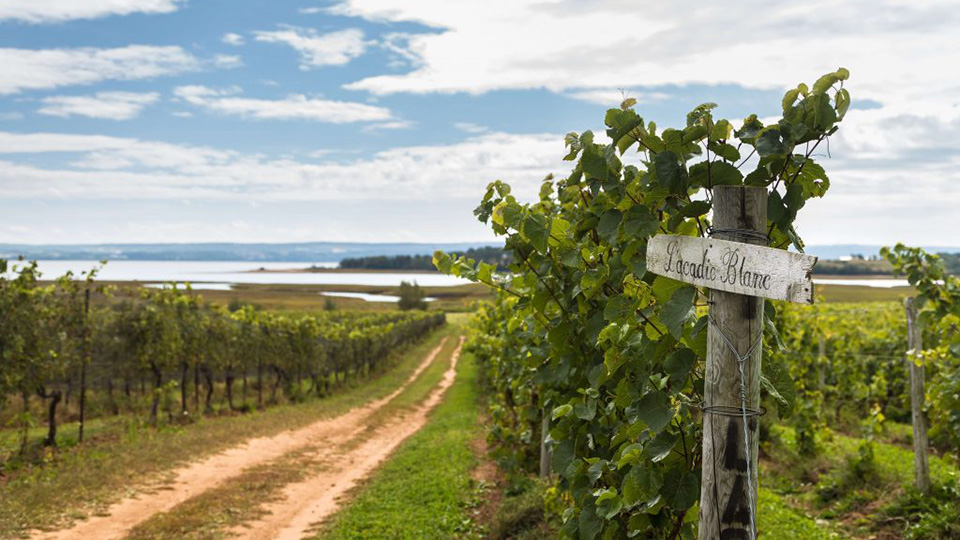 Will Travel For Wine

https://luxemagazineottawa.com/blog/will-travel-for-wine/ Best Paired with Ocean Views and Food By Janet Dorozynski Uniquely Nova Scotia There is a saying that goes what grows together goes together and nothing could be more fitting to describe how the wines of Nova Scotia have evolved