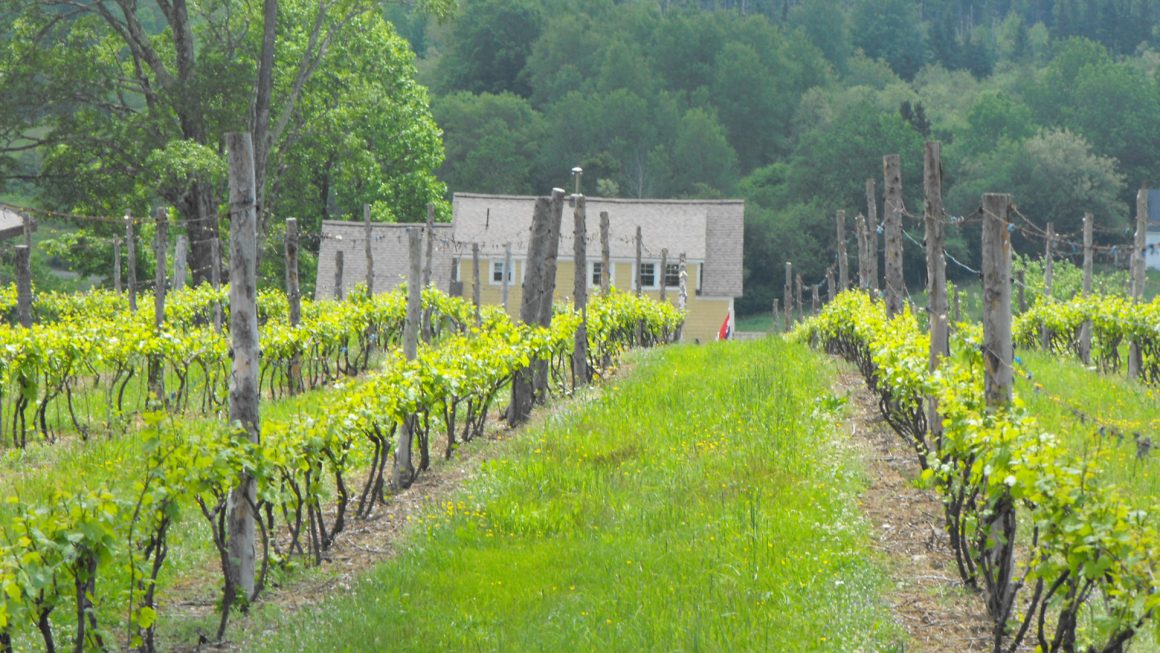 Founded in 2007, Casa Nova Fine Beverages is among the very few Nova Scotia wineries located south of the 44th parallel, amongst the rolling hills of Bear River where grapevines and apple orchards were first planted in North America.

This modern winery is set into a hillside, creating a workspace for the Winemaker as well as an underground wine cellar.  Casa Nova also has two concert spaces where guests can enjoy live music throughout the season. Operated by Brendan Enright, Karen Enright, and Piers Greenwood, the trio sees the value in pairing music and wine to bring people together.

Brendan Enright and Piers Greenwood have a combined 50+ years of winemaking experience. Piers hails from the UK and has won multiple international awards including England’s highly-esteemed ‘Winemaker Of The Year’ award three times. Piers’ wife, Shirley, is from Nova Scotia and 15 years ago while touring the area, the couple visited Brendan and Karen’s winery. A partnership was formed based on the shared belief that Nova Scotia has world-class terroir and the potential to produce premier wines. Together they produce red and white wines and sparkling ciders. They also produce cellos, which are fortified fruit wines consumed like a liqueur and made with wild blueberries, strawberries, and rhubarb from their 100-acre country estate. 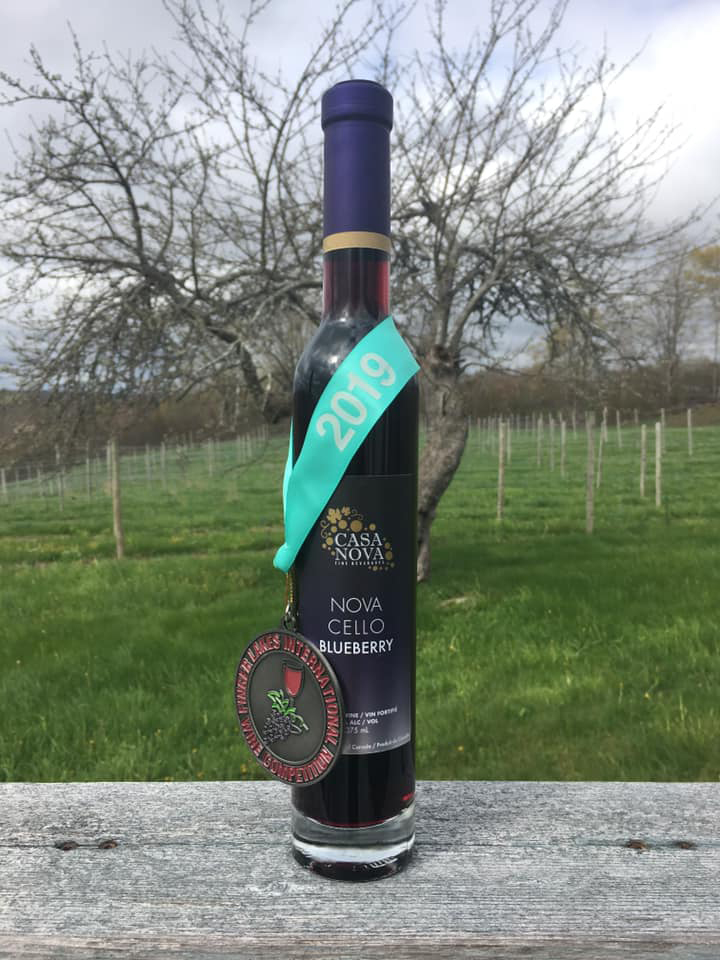 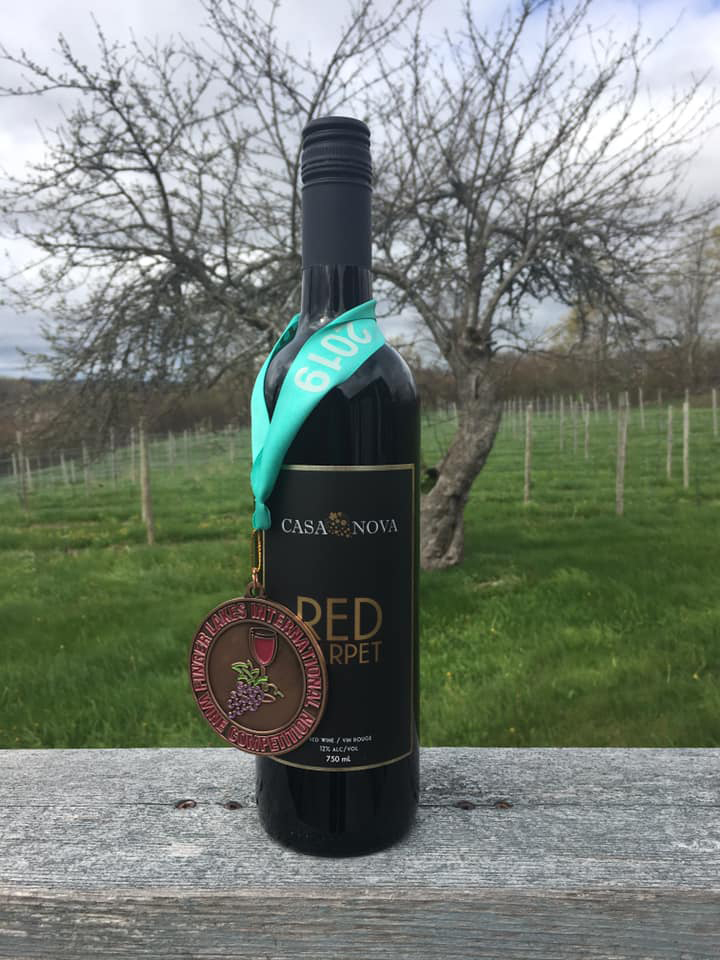 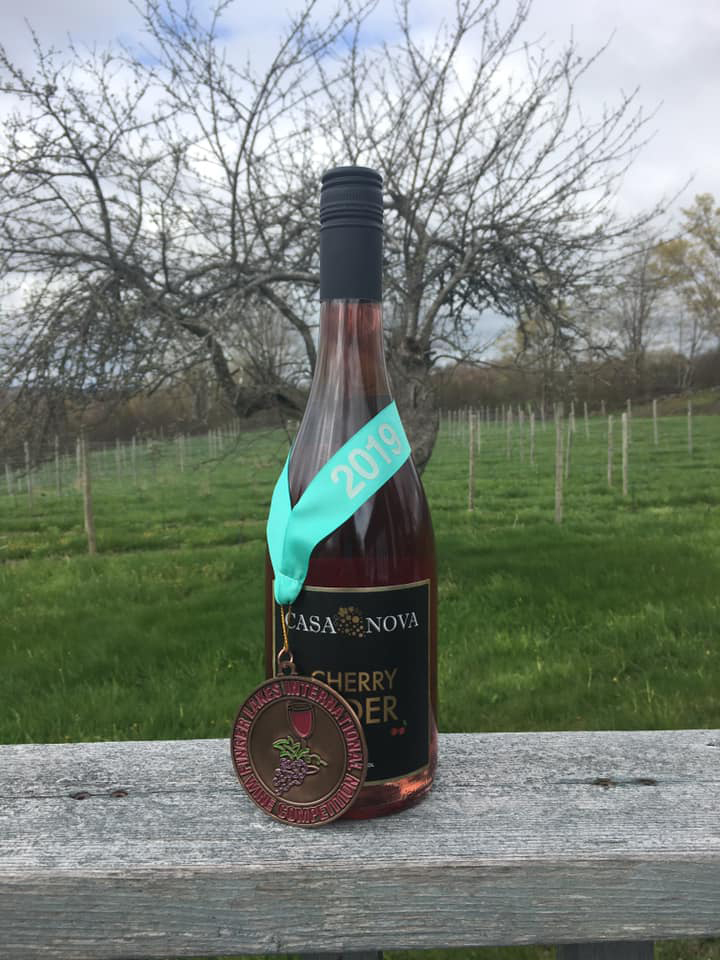