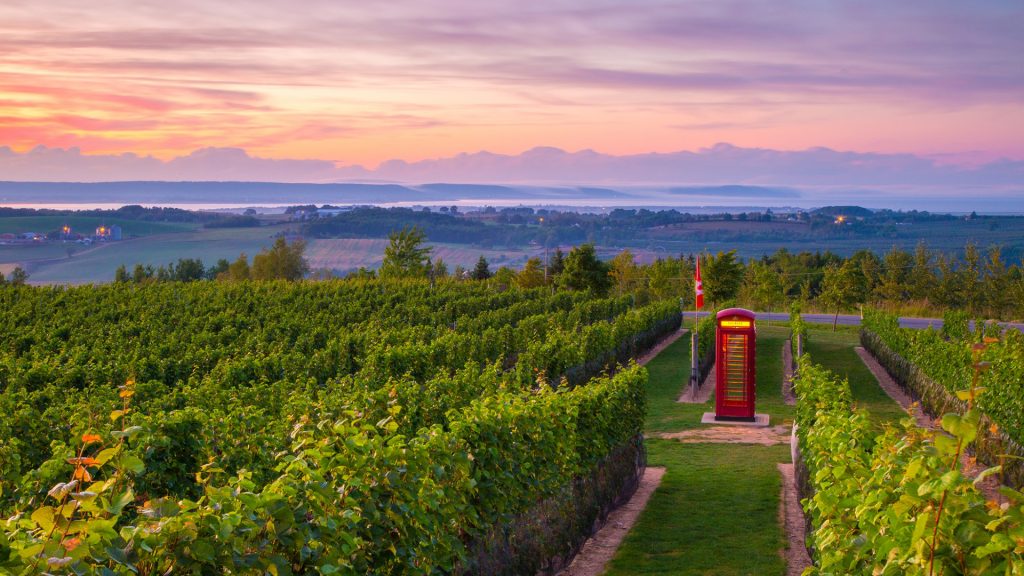 Luckett Vineyards captures the magic of Nova Scotia’s distinctive character through wines that truly are worth phoning home about.

Crisp Maritime breezes, legendary ocean tides, and brilliant sunshine come together to create an outstanding terroir on Luckett Vineyards’ hillside location. Overlooking the magnificent Gaspereau Valley, the hillside estate has been growing grapes since 2003, although it wasn’t until 2011 that Luckett Vineyards opened its doors to the public. You can find various members of the Luckett family working at the vineyards and restaurant with the father-daughter team, Pete and Geena Luckett, at the helm. Stop in for a flight of wines, a delicious lunch or. to pick up some of your favourite local and imported ingredients for an at-home charcuterie board.  Did we mention the phone box located in the middle of the vineyard actually works?

Growing up in Ontario, Mike Mainguy’s passion for making wine to serve his friends and family led him to pursue further education at Brock University and Niagara College. During his time at Niagara College, Mike was exposed to the grape-growing scene developing in Nova Scotia and became the Executive Winemaker at Luckett Vineyards in 2011. Alongside Vineyard Manager, Marcel Kolb, Mike spearheaded the development of two premium wines – a red and white – that are aged in oak buried 8 feet below ground. This very minimalistic approach to aging wine ensures consistent temperature and allows the wine to mature in the same soil in which it was grown. Mike believes the terroir in Gaspereau Valley provides the opportunity to create vibrant whites and reds that can be enjoyed on any occasion.

We are currently closed until further notice due to COVID-19, check the website or social media for updates. 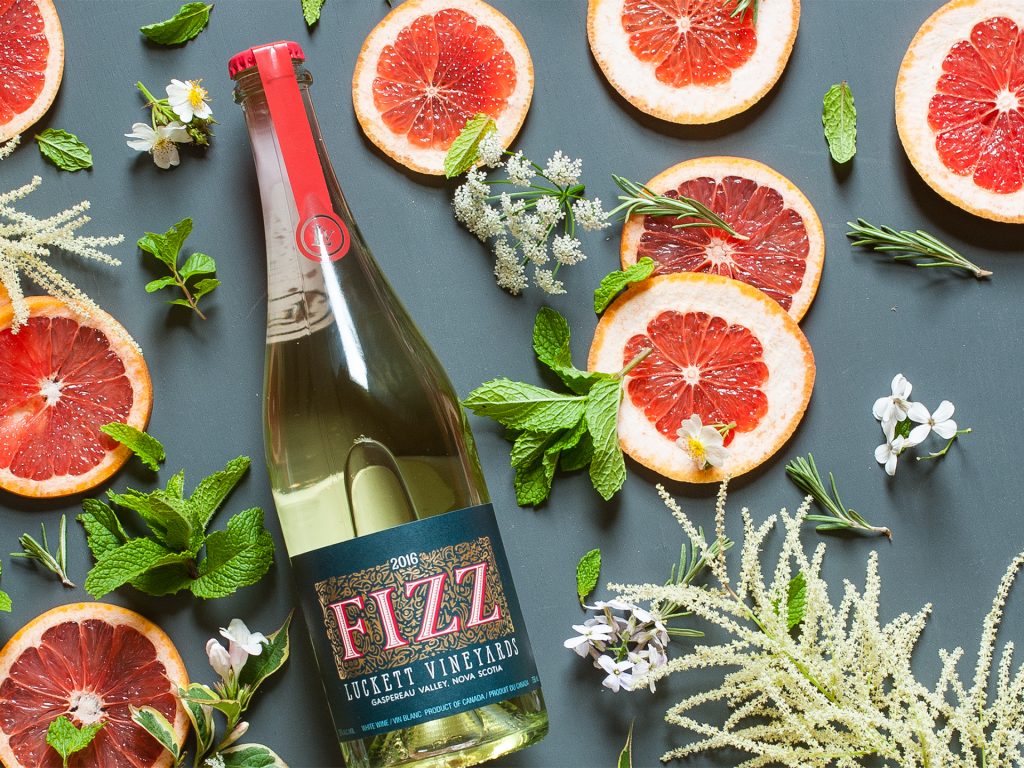 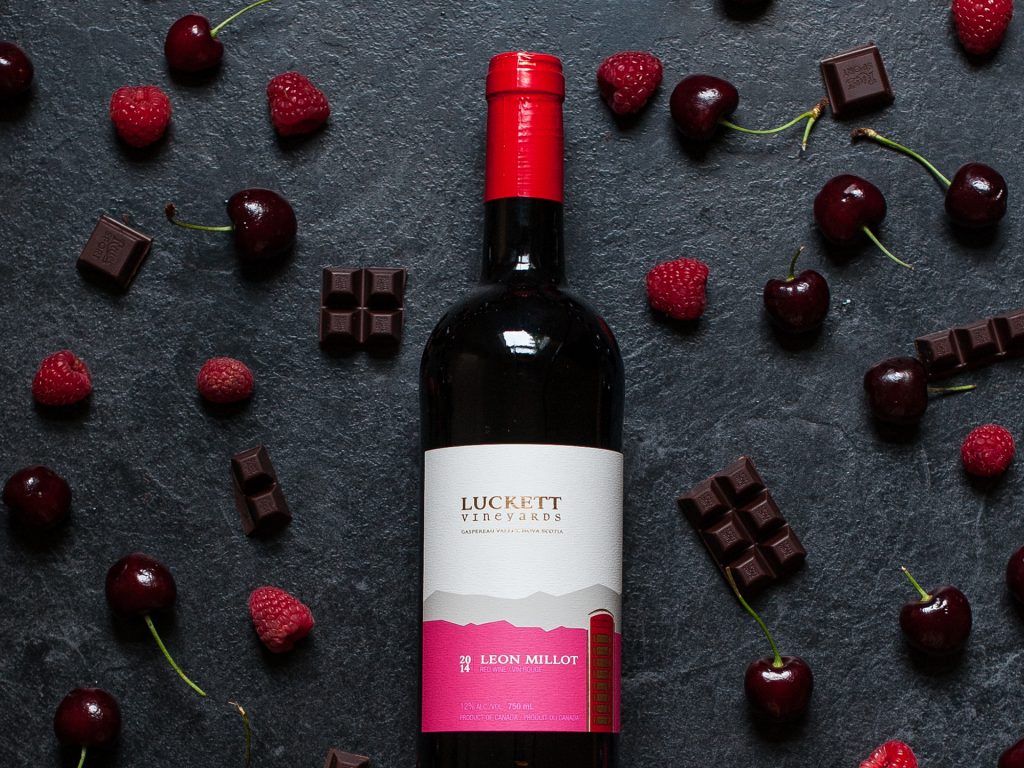 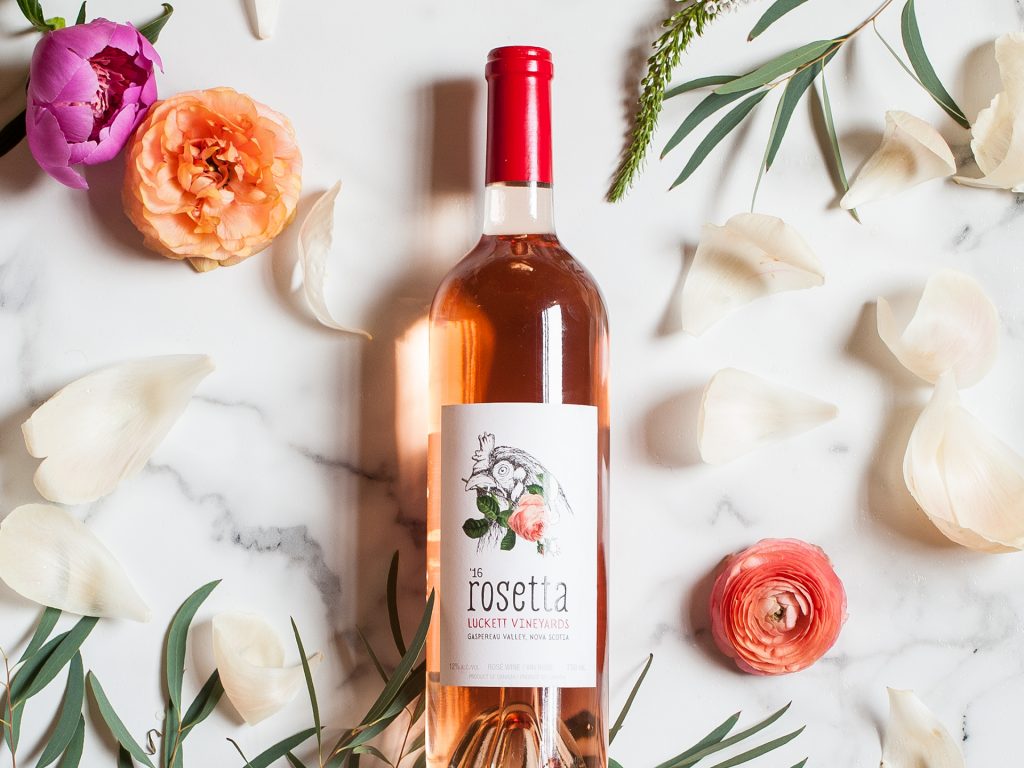