Established by the Ramey family, Blomidon Estate Winery is a boutique winery nestled on the shore of the Minas Basin in picturesque Annapolis Valley. The winery’s beautiful seaside setting offers a unique location for viticulture and a remarkable scenic stopping point for many of our visitors.

Planted in 1986, Blomidon Estate Winery is home to some of the oldest vines in the province. Inspired by the family’s visits to wine regions across Europe, the Ramey family purchased the winery in 2007, establishing itself as Blomidon Estate Winery. Blomidon Estate is committed to producing 100% Nova Scotia-grown grapes and wine and is proud to have won numerous national and international awards and acclaim for its efforts. Visit Blomidon Estate for an educational tour and tasting, or relax with a glass of wine on their patio with views of the Bay of Fundy.

Simon Rafuse has been the head winemaker at Blomidon Estate since 2009. After travelling the world to advance his wine education and work experience, he returned to his home province of Nova Scotia and began his career at Blomidon Estate. Simon holds a Bachelor of Science from Mount Allison University, a Master’s of Science from the University of Kent, a Master’s of Viticulture and Oenology degree from Montpellier SupAgro, and a Diplome National d’Oenologue. In addition to being the winemaker at Blomidon Estate, Simon is an instructor with the Atlantic Canada Chapter of the Canadian Association of Professional Sommeliers and a contributor to many publications. 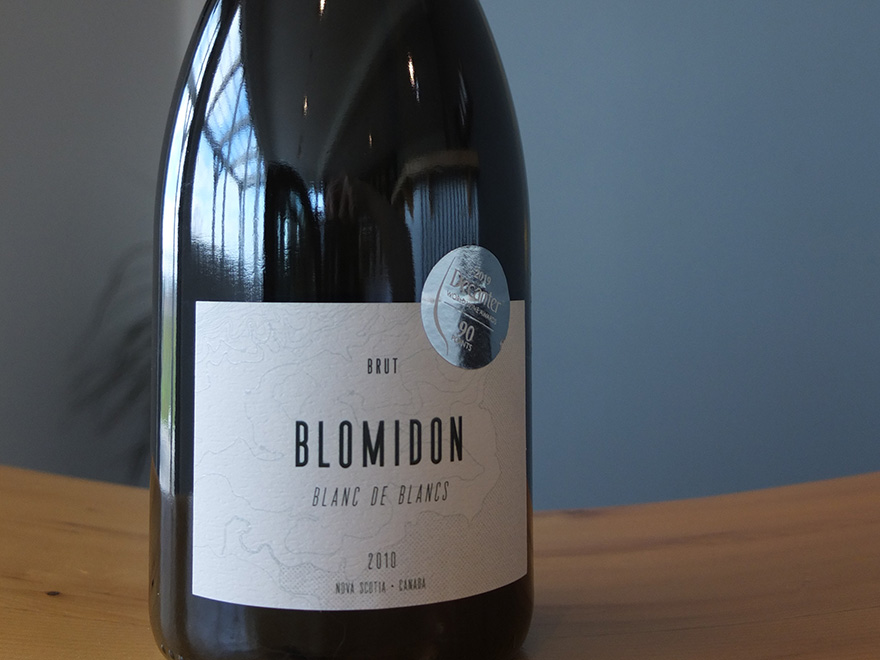 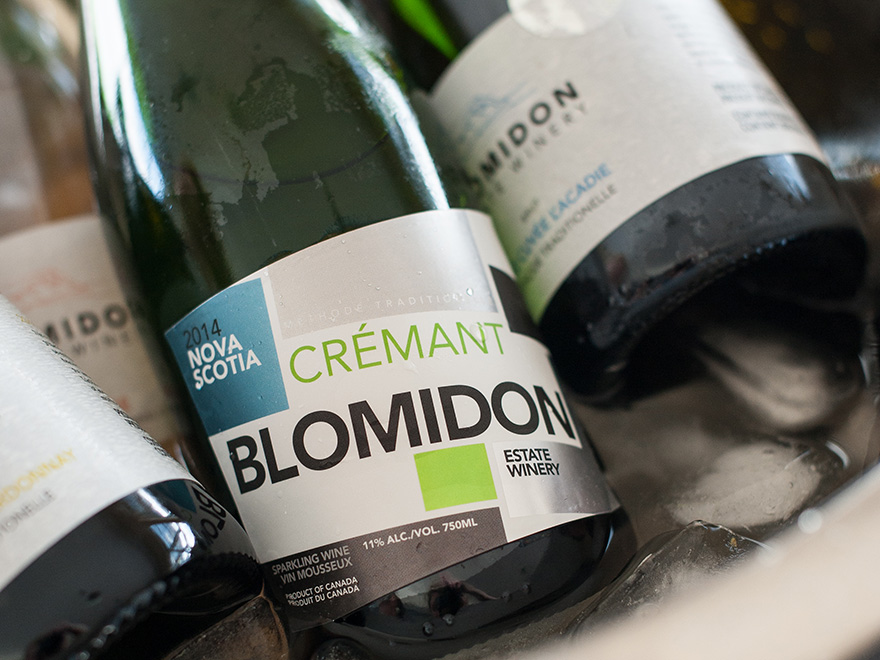 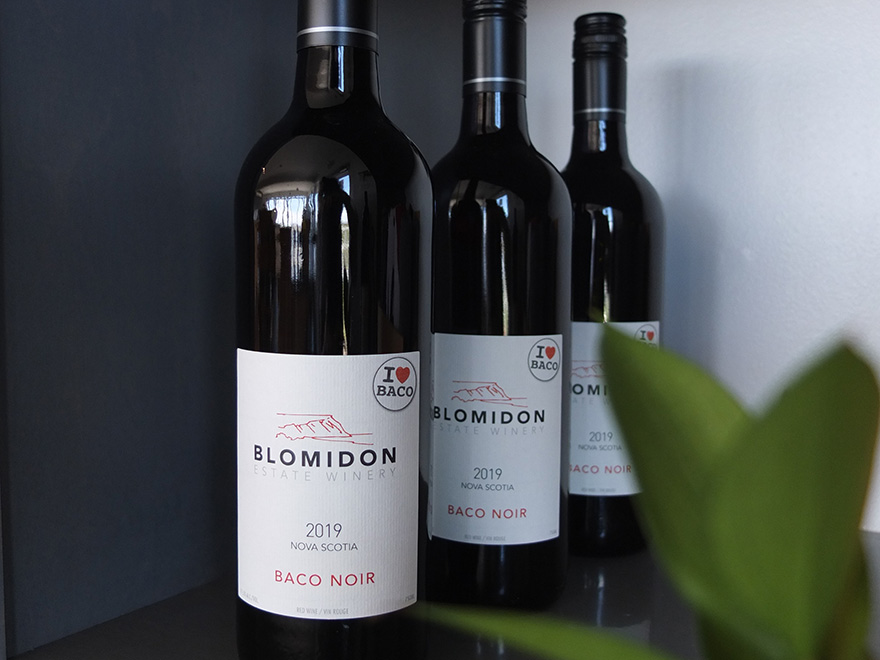 – 2015 –
Received 5 of the 11 awards given to Nova Scotia wineries at the National Wine Align Awards of Canada, including the only gold medal won by a Nova Scotia Winery for the 2011 Cuvée L’Acadie
Won Producer of the Year at the 2015 Taste of Nova Scotia Prestige Awards